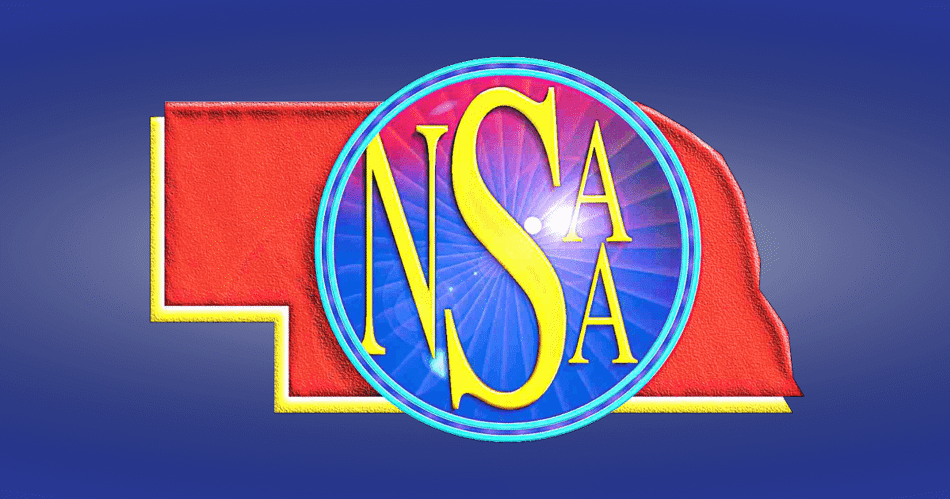 (Lincoln, NE) -  Three more champions were crowned on Tuesday in Lincoln at Memorial Stadium. The first of the triple header saw Norfolk Catholic win their 11th title in school history defeating Cedar Catholic by a final of 23-0. The Knights held a 16-0 lead at halftime and would tack on another seven points in the fourth quarter to seal the victory. In Class C1 Pierce scored 22 fourth-quarter points to run away from Aurora 42-14. The two teams were tied at 14 all going into the halftime break. Carlos Collazo led the way for Aurora with 20 carries one touchdown and 94 total yards rushing. Nebraska football commit, Ben Brahmer was the top target for the Bluejays hauling in 11 catches for 249 yards and 3 touchdowns. In the nightcap Bennington ran away from Gross Catholic 38-14. The Badgers would roll up 372 total yards to Gross Catholics 271. Bennington quarterback Trey Bird was 13-20 passing for 202 yards and 2 touchdowns.