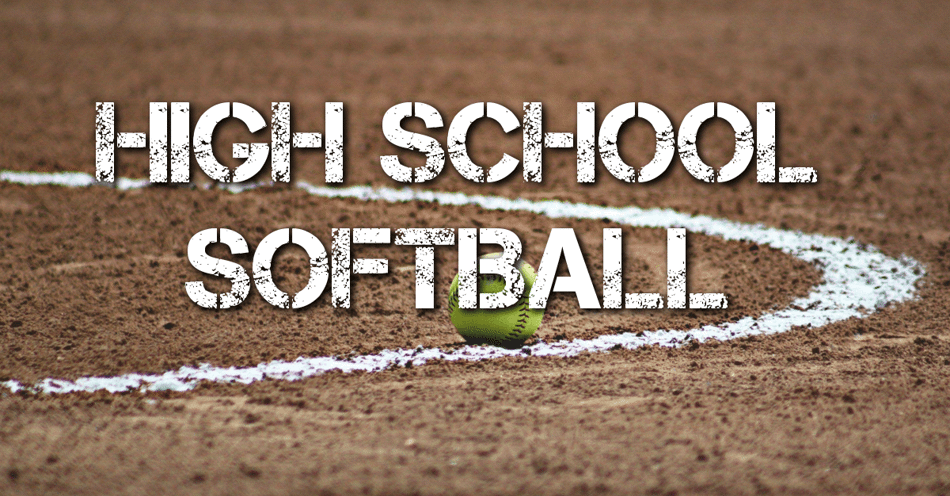 (Grand Island, NE) - The Northwest softball team would split a doubleheader with North Platte on Monday night at the Veterans Memorial Complex. Game one Northwest would claim 8-0 behind the arm of Ava Laurent striking out 17 North Platte batters. The Vikings would bring home 3 runs in the 3rd, 2 runs in the 4th, 2 more runs in the 5th, and bring 1 run around in the 6th to end the game in run-rule fashion. The Vikings in game one would get two hits each from Avyn Urbanski, Ryese Zobel, Kylie Casperson, Kam Mings, Libby Loman, and Kyra Ray.

In game two the Vikings had a tough time at the plate vs North Platte ace Tatum Montelongo. Northwest could only muster one run in the 4th inning on a Madi Cushing RBI single. That was after the Bulldogs scored 4 runs in the 3rd inning on a three-run home run by Sienna McEntire followed by an RBI single by Kaitlyn Aden off of Northwest pitcher Kylie Casperson. Ava Laurent would come into the game in the 4th inning and strike out 7 more North Platte batters for a total of 24 strikeouts on the night in the two games. Laurent would have five half innings in the two games where she would strike out all three batters.

Below listen to a post-game conversation with Northwest head coach Mitch Sadd after game two vs North Platte.