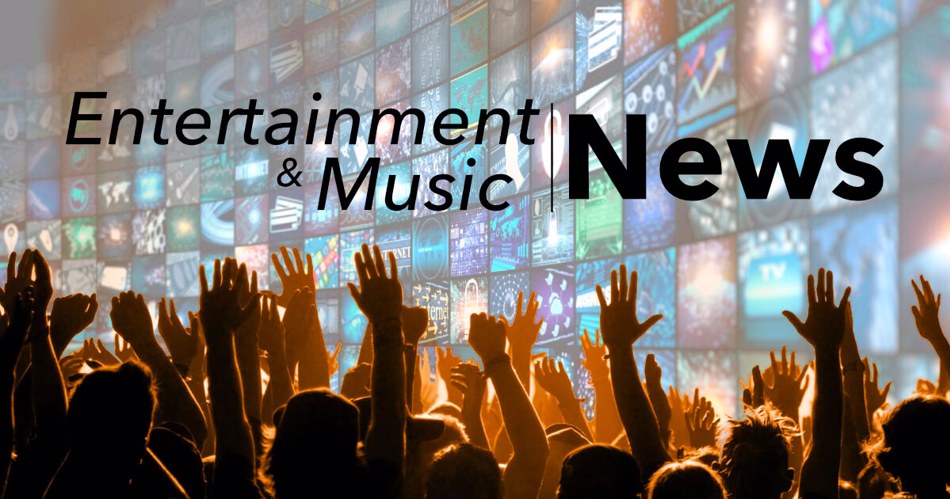 Netflix to rely on Microsoft for its ad-backed video service

SAN FRANCISCO (AP) — Netflix has picked Microsoft to help deliver the commercials in a cheaper version of its video streaming service expected to launch later this year with a pledge to minimize the intrusions into personal privacy that often accompany digital ads. The alliance announced Wednesday marks a major step toward Netflix’s first foray into advertising after staying commercial-free for 15 years. Netflix announced it would create an ad-supported option three months ago after disclosing it had lost 200,000 subscribers during the first three months of the year amid stiffer competition and rising inflation. Netflix still hasn't disclosed the price of its ad-backed service.