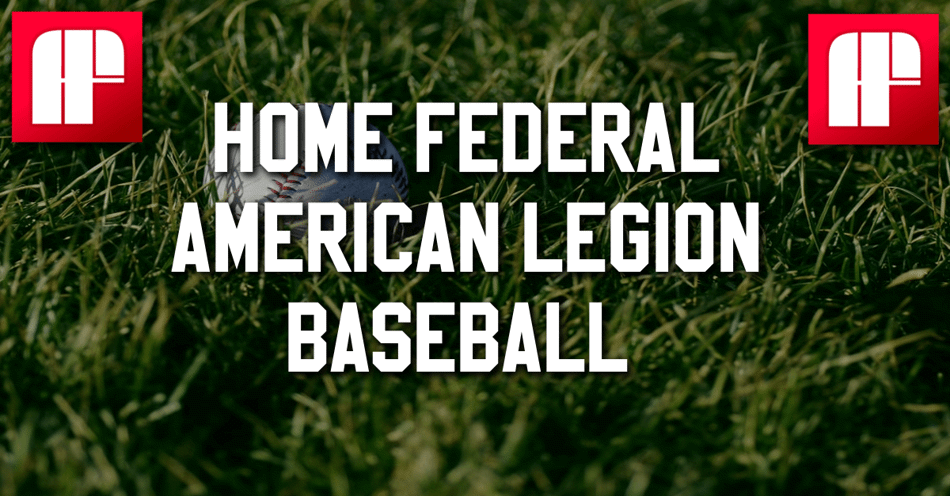 (Kearney, NE) - In the first game of the Kearney/Hastings Invite for the weekend, Grand Island Home Federal run-ruled Beatrice form at Kearney's Memorial Field by a final score of 15-3. GI punched five runs across in the fifth inning adding another in the sixth, five more in the fourth, and four more in the top of the fifth. Beatrice scored two in the fourth and one in the fifth for their three runs. Grand Island tallied up 15 runs on 13 hits and no errors in the game. Beatrice only had four hits in the contest and chalked up 3 errors.  Home Federal got a solid outing from pitcher Jaden Jurgensmier who tossed all five innings only giving up four hits, three runs, three walks, and four strikeouts on 80 pitches. Home Federal was led at the plate by Jake Nesvara, Cohen Evans, and Tyler Douglas with each of them having 2 hits and 2 RBIs. Grand Island is now 17-8 on the season and will be back in action Saturday (July 9th) at 12:15 pm vs Lincoln Northstar followed up with a 2:30 pm game vs Lincoln Northeast. Both games Saturday will be carried on KRGI 1430/105.5 & krgi.com. GI will play a fourth game of the weekend vs Gretna Sunday at 10:00 am.

Below is a post-game chat with Head Coach Kirby Wells after the Beatrice game.