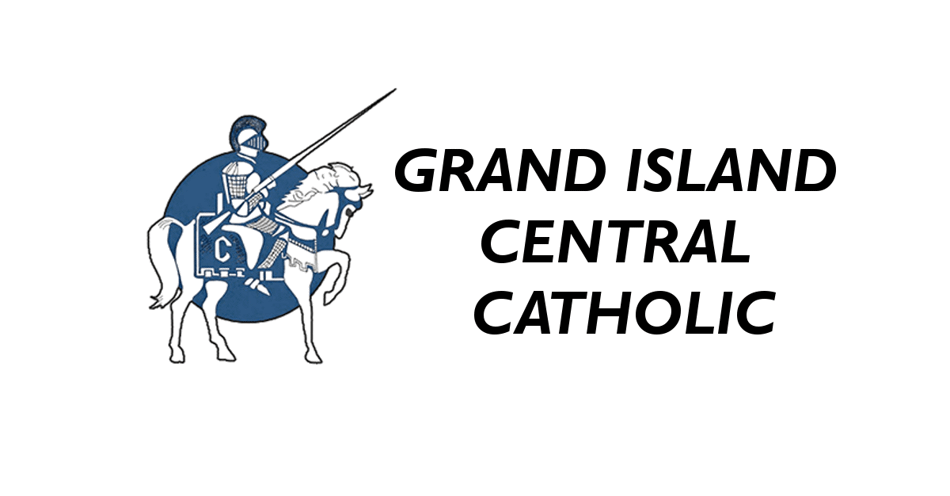 Crusaders Surrender Lead Late, But Comeback For One Run Win

For the Central Catholic Crusaders, it looked like deja vu.

The start of the 2022 softball season has begun with heartbreak, falling in walk-off fashion to Lakeview and York despite being just one out away from a win.

Monday night they found themselves in that exact same situation after surrendering a 6-1 lead in the bottom half of the sixth inning to St. Paul.

The Wildcats would make it a brand new 6-6 ballgame heading into the top of the seventh, but the Crusaders were determined not to let history repeat itself for a third time.

After an Anna Tibbetts walk, the young Sophomore was able to get into scoring position thanks to two stolen bases and would score the go ahead run on a dropped third strike.

That run gave the Crusaders a 7-6 lead but they would have to hang on once again in the bottom half of the seventh after a leadoff double by St Paul had the Wildcats threatening to tie or maybe even hand GICC another walk-off defeat.

Brielle Saddler shined under pressure striking out the next two batters and forcing a weak ground out to third to end the contest.

With the win GICC improves to 3-2 on the season.